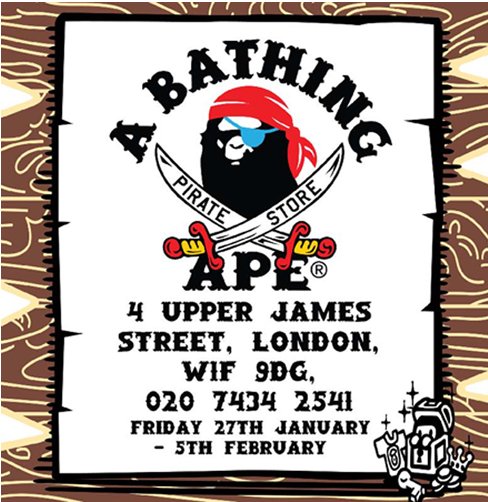 0
by bapefan in BAPE, NEW BAPE

Hope you all had a Merry Christmas this year. This year has certainly come and gone quickly. BAPE has already started releasing news of upcoming collections and they look great so far.

I am especially excited for the new Bathing Ape Star Wars collection. If you missed out on the previous BAPE Star Wars Collection, then make sure to check it out as well. Personally, I prefer the products in this new collection more then the first one. Check out some of the products below.

I wish this shot glass set had come out before Christmas so I could have put it down on my wish list. The set comes with four shot glasses with the following designs.

Hopefully BAPE releases a third set in this collection. It would be awesome to see some Star Wars BAPESTAs, or other styles shoes from this collection. They should also release a Darth Vader, and Boba Fett full zip hoodie.

We have been on vacation the past couple months working on some projects but will be back to the full time reporting.

For now, accept this new BAPE Halloween wallpaper as a token of appreciation for your patience. 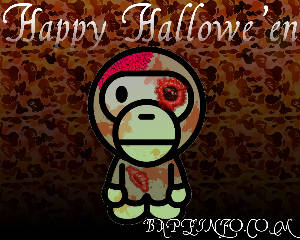 Click on the thumbnail image above to get the full-sized background image. Also, don’t forget to check out all of the other BAPE Wallpapers.

0
by bapefan in BABY MILO, BAPE 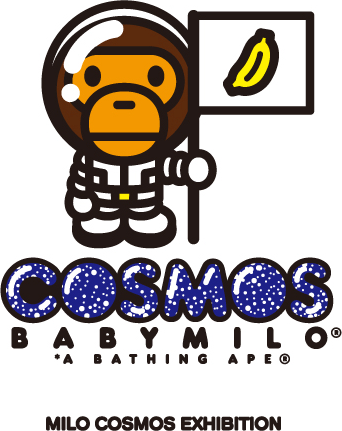 You might remember the BAPE Gallery from my earlier post about the BAPE Study Exhibiton posted in March last year (holy crap, I can’t believe it has been a year!). Now there is a new exhibition, which is the Baby Milo Cosmos art exhibit. The exhibit features Baby Milo as an astronaut in space or the cosmos. What is great about this exhibit is that there is a lot of different sized art that can be purchased. Some of the art is huge, and is over 5 feet long, and 5 feet tall, and then some are smaller. So, no matter how much wall space you have; you should be able to find something that fits.

If your not into art, there is also a ton of other BAPE Milo Cosmos items. Currently, the Milo Cosmos themed items are coffee tumblers, clip on mini baby milo character in his astronaut suit, a carry bag, and some awesome looking BAPE cosmo themed iPhone skins.. The BAPE Baby Milo Cosmos clothing items are denim shorts, polo shirts for men and women, and eight different tshirts. Click on the thumbnails below to see the full size images of all the art, clothing, and accessories from the collection.

Last year, A Bathing Ape released the different colour camo iPhone skins which were a big success. Now, the latest release is a Baby Milo iPhone skin for the iPhone 4G. It looks good, but I wish they would make some for other types of phones or at least just make one that you can cut out to fit your specific phone. 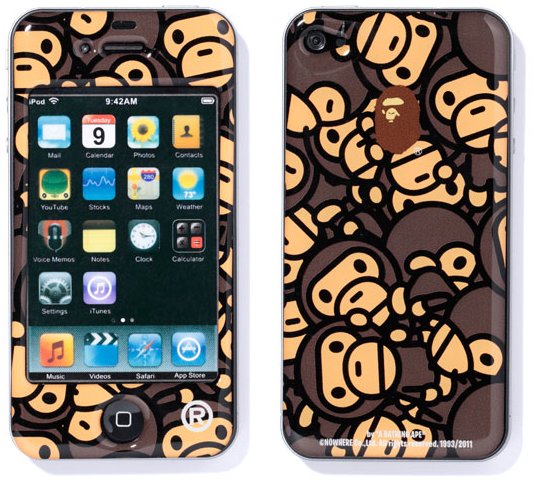 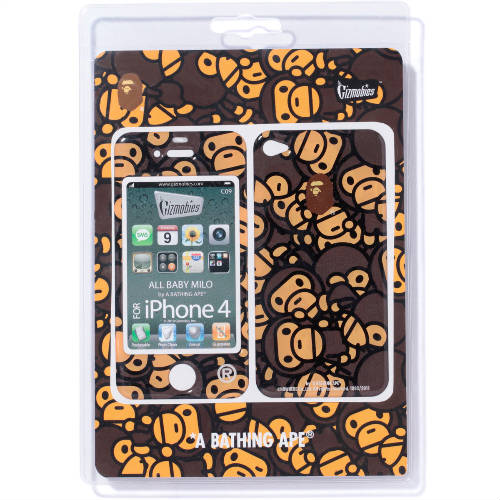 So Nigo, if you read this… please make a skin for the Samsung Galaxy S!