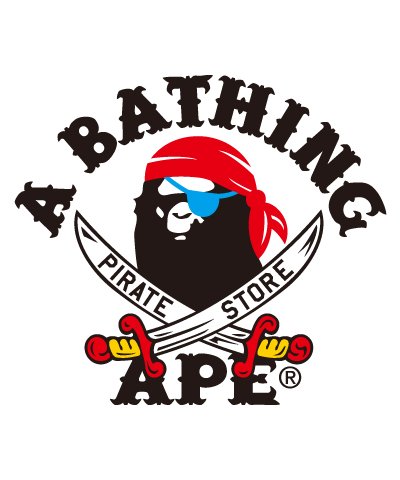 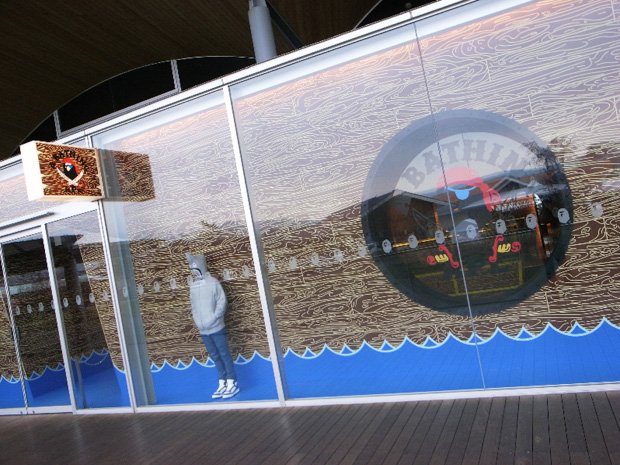 Also. they have released a 1 year anniversary shirt for the Bathing Ape Pirate Store with the opening of the two new locations. 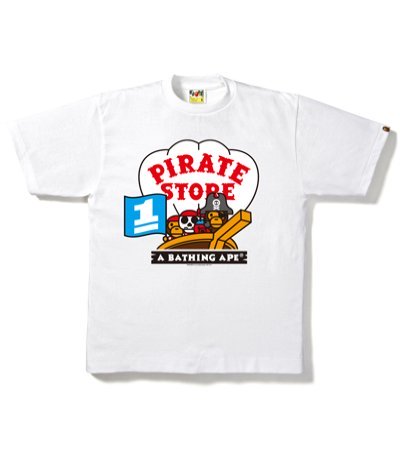 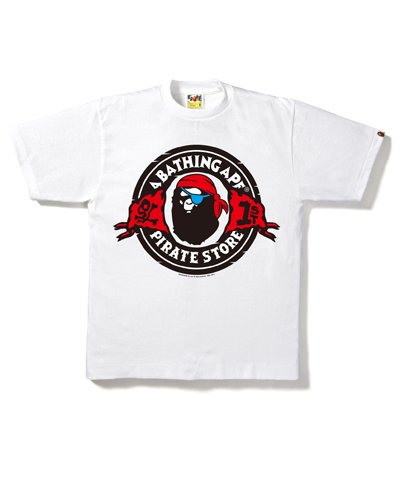 I have put together a gallery of the interior photos of the Bathing Ape Pirate Stores.  Check them all out below. 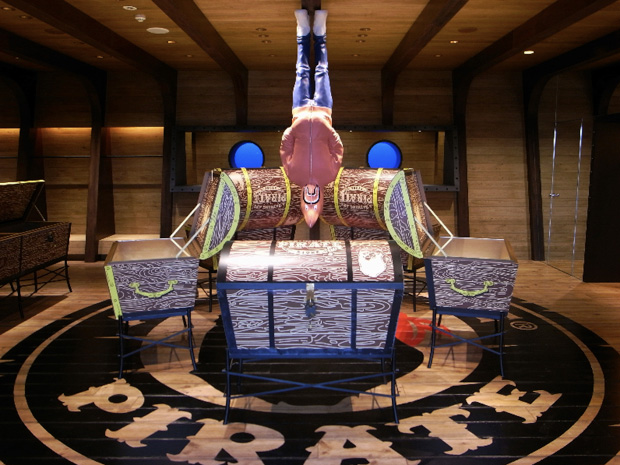 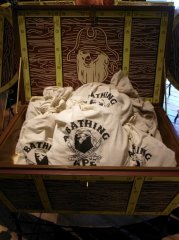 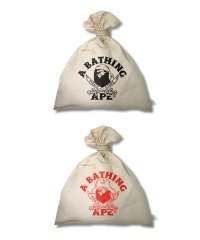 This entry was posted by bapefan on May 22, 2010 at 1:13 am, and is filed under BAPE, BAPE STORES, NEW BAPE. Follow any responses to this post through RSS 2.0. You can leave a response or trackback from your own site.