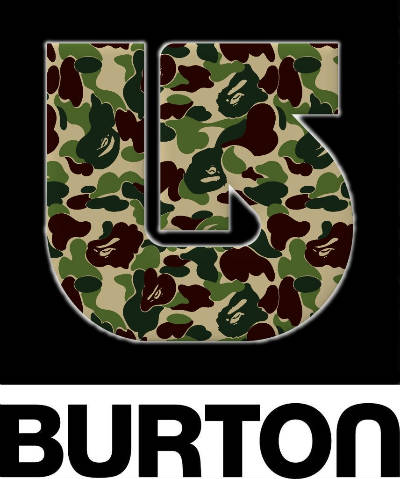 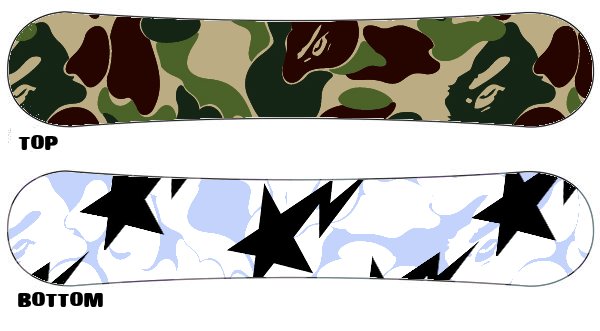 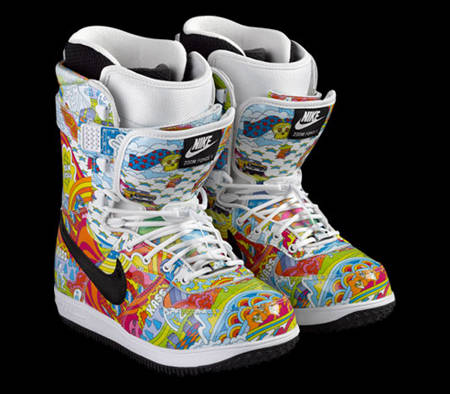 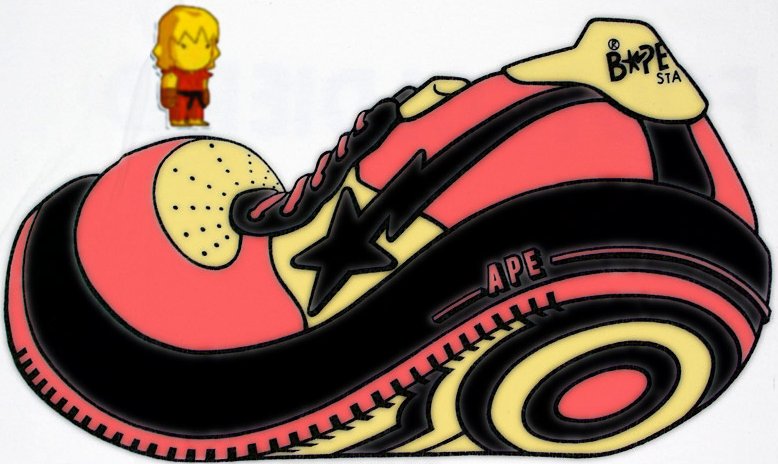 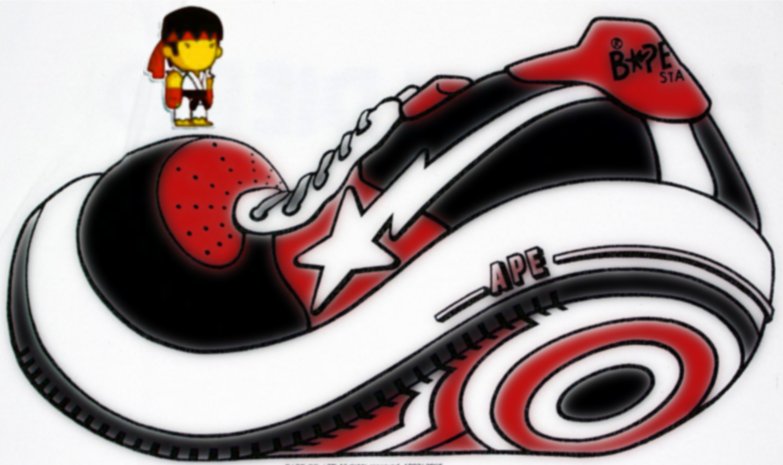 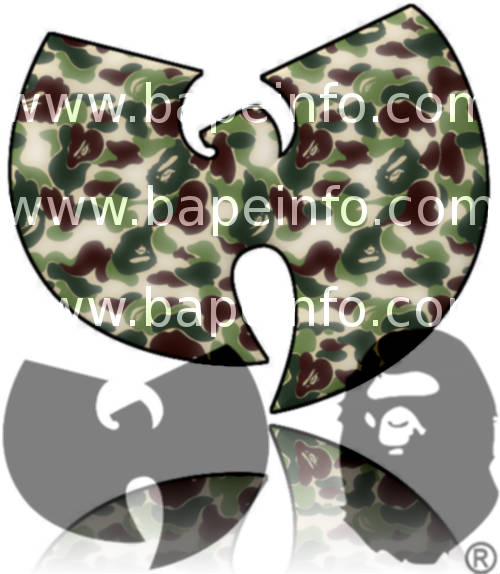 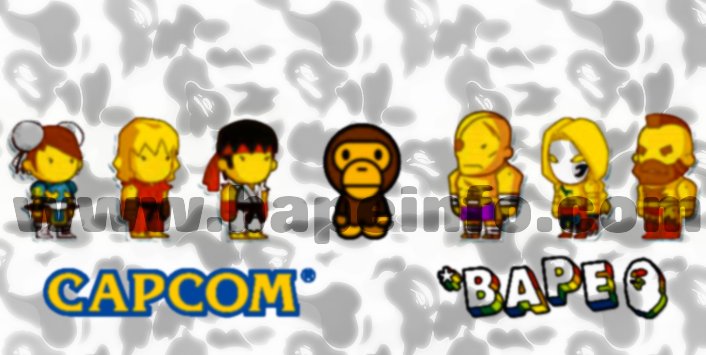 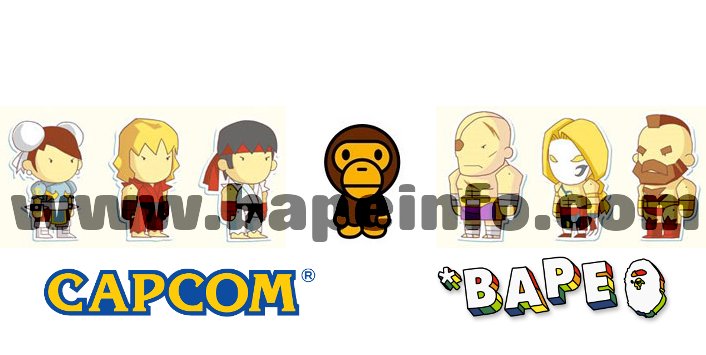 This year has been busy for A Bathing Ape. As we have seen, BAPE has release A Fishing APE, BAPE Pro Wrestling, Mr. BAPE, and the list goes on. So I started thinking of different companies that BAPE could team up with in order to create some limited edition items aside from the usual BAPESTA lines. Obviously, these are just for entertainment purposes and don’t actually represent BAPE. However, there is always the chance someone at BAPE or Nigo himself will see my concepts and run with it to create something awesome.

I am going to make a new page for this as well so that you can easily find all of the concepts.  If you have any suggestions or want to submit your own concepts, then drop me a line in the comments.